There's a Lot of Hype to Sift Through

The buzz for this award has long been on Jordan Poole. He has made quite an achievement, and his ability to score enough for this award is not questionable. In Golden State's final 20 regular-season games last year, Poole averaged over 25 points in each game. He can lead the NBA in bench scoring if he plays as a full-time reserve. The question is whether Jordan Poole will remain on the bench long enough to be a nominee for this award.

The criteria to qualify for the Sixth Man of the Year is that a player comes off the bench more than when he starts a game in a given season, and typically voters have maintained that standard even in close cases. 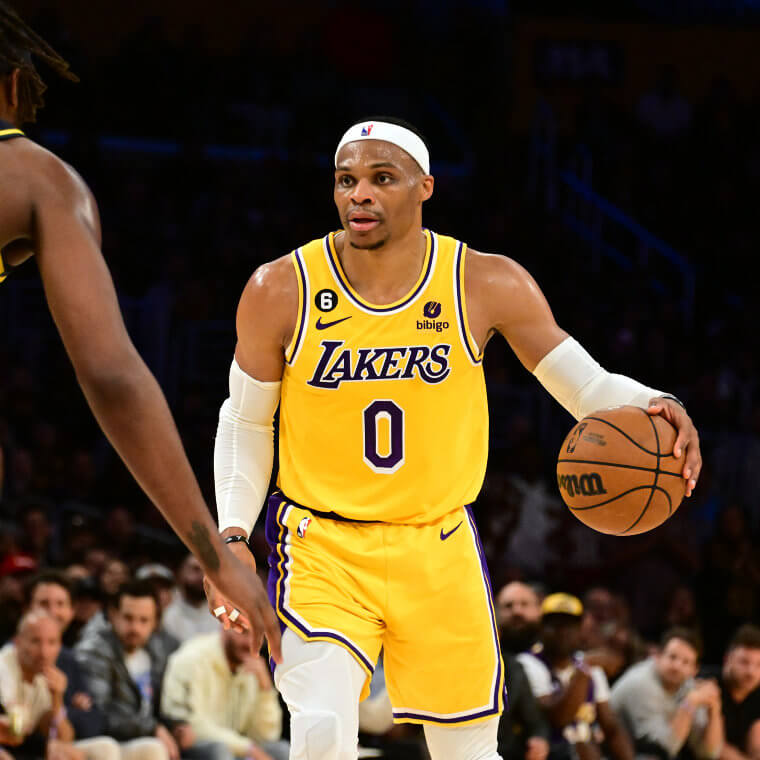 ​Latest Odds to Win Sixth Man of the Year in NBA

Westbrook plays next to Lebron James on the Lakers. This season, he had an explosive start that earned him the distinction of likely becoming the first member of a "Big 3" to come off the pine. Westbrook's performance has made the decision for best bench player of the year more difficult, especially since he has the most odds.

​Top 2 Favorites to Win NBA Sixth Man of the Year

Russell Westbrook
With +150 odds, Russel Westbrook is the frontrunner to win Sixth Man of the year. Westbrook started to come off the bench for the Lakers after a fall from grace last season that made basketball fans question his ability to contribute to a winning franchise.

With his current form and chance to take home some hardware, Westbrook might be the only redeeming thing for the Lakers this season. In seven off-the-bench games, he's averaging 18.6/5.1/7.1 and now has an improved shooting percentage of .601 from .366. 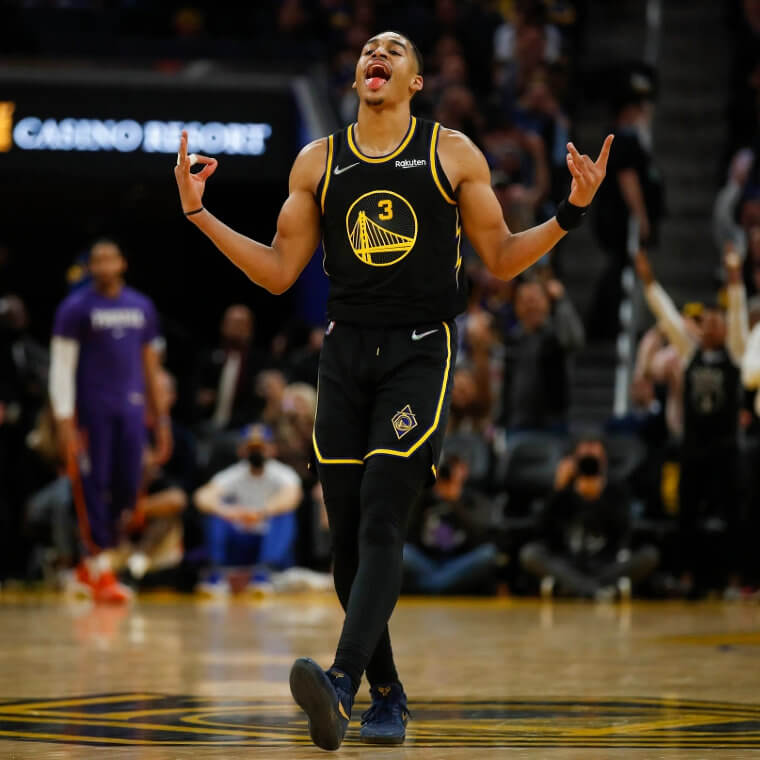 Screenshot
Jordan Poole
The season started for Poole with a vicious training-camp right hook from Draymond Green. This more than likely wasn't how he hoped to start. Poole played as a starter last year and was handed the proverbial money bag in the offseason by Golden State, but Klay Thompson's return implied his demotion to the bench, at least for a short term.

Poole has a fairly awful .486 eFG% so far, scoring just 15.2 ppg, well off last year's pace. Even though it’s still early, fans can expect him to bounce back positively. His odds for Sixth Man of the Year are +300.

​Understanding the Odds for NBA Sixth Man of the Year

The American format for odds is how most sportsbooks display players' odds. We'll use the 2019/20 Rookie of the Year race as an example:

This season was one for Ja Morant to remember as he progressively became a huge favorite. His odds had a minus sign in front of the number.  Having a minus sign in front of your odds like this means that a bettor would need to wager $500 to win $100. Other candidates with worse odds would have a plus sign in front of their number. At the start of the season, before any favorite is mentioned, betting options will be listed as such. A plus sign ahead of the number like this means that for every $100 wager, a bettor will win $650.
Some online sportsbooks allow you to change the odds format in case American odds differ from your style.

Note that the Sixth Man Awards is not a fan of prominent big men. Since Antawn Jamison won in 2003/04 playing out of position as a small forward for the Dallas Mavericks, only two non-guards have claimed the award - Lamar Odom in 2011 and Montrezl Harrell in 2020.
✍ WRITTEN BY