The MVP title is the most prestigious and anticipated individual award in the NBA and has been handed to six players in the last seven seasons. The competition for the MVP award is usually tight, and this season's talent pool is one of the best in the history of the NBA, making it a tough bet to wager on. 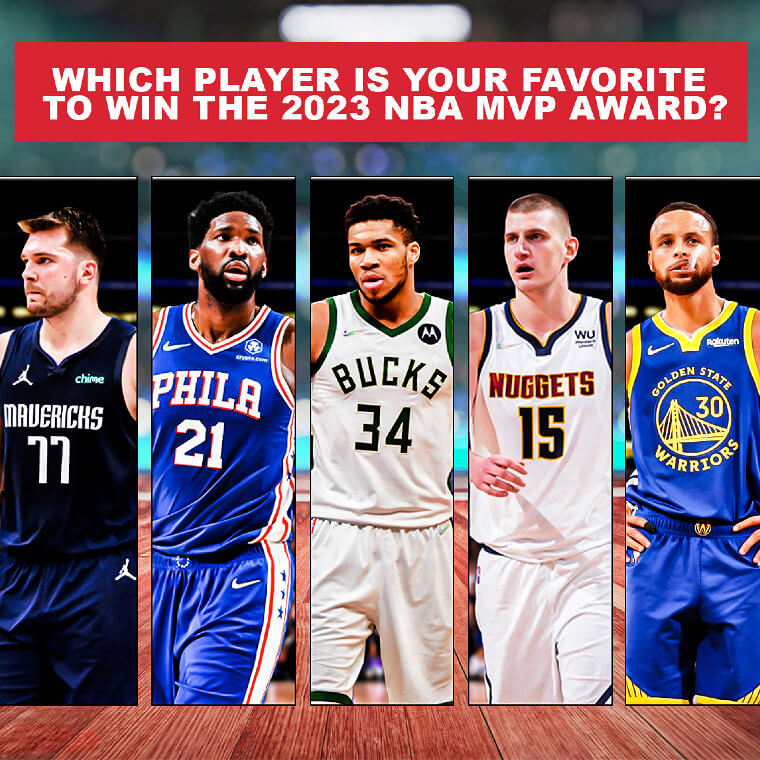 Screenshot
To be listed as a player with a chance at the MVP award means you have had an excellent season. Luka Doncic has posted LeBron-like numbers in his first three NBA seasons. Joel Embiid and LeBron James himself were top contenders for the MVP award in the last season before injuries knocked them off. Kevin Durant is somehow better than he was before his Achilles injury, while Giannis Antetokounmpo has improved significantly in his eight NBA seasons. Oh, and let’s not forget a little sharpshooter known as Steph Curry.

Here are our views on the top contenders for MVP this season.

Luka Doncic has, in the last three NBA seasons, averaged 25.7 points, 8.4 rebounds, and 7.7 assists per game. And guess what? He only turned 23  after the 2022 All-Star break. That combination makes him the NBA favorite in the race to win the MVP award, which is packed with other Hall of Fame-level players.

Doncic is posting numbers we haven’t seen from someone his age since LeBron James. That already gathers him some edge in the race; he makes achieving those numbers look easy.
The problem lies with the fact that his team has to win. In the last two years, the Mavericks have finished fifth and sixth, which is better than they would have been without Doncic but still not incredibly good. However, it’s easier to crown an MVP when his team needs to catch up. All Doncic needs to secure the MVP award is to take his team to top-3 in the West.

Kevin Durant is no doubt mentioned among the best players in the NBA. He experienced an Achilles tear in the 2019 Finals that kept him from playing all of 2020. In 2021, Durant averaged 30.8 points, 7.5 rebounds, and 5.2 assists.

His chances to win MVP went down the drain after he sustained a hamstring injury that cost him 26 games between February and April. But he returned healthy in the postseason and averaged 34.3 points, 9.3 rebounds, and 4.4 assists. 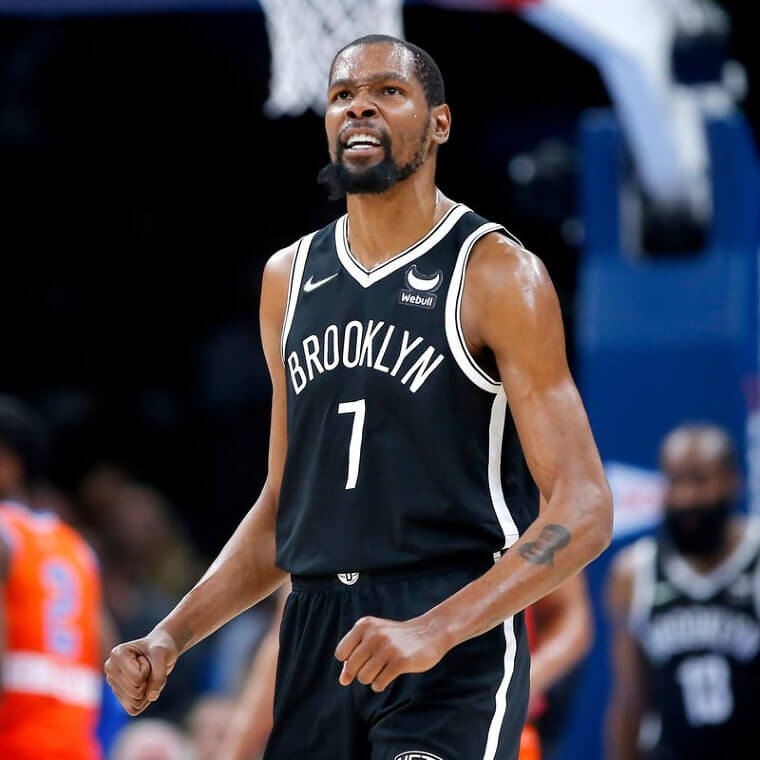 Screenshot
For Durant to win the MVP, he must overcome two high-usage players in his team Kyrie Irving and Ben Simmons. Durant must prove he is the best player in the league's best team.

Before Joel Embiid sustained a bone bruise in his left knee after the All-Star break, he was in top form, averaging 29.9 points and 11.5 rebounds for the Sixers. Embiid was a strong contender for the MVP award until the injury forced him to miss 11 out of the 12 next games. He finished second to Nikola Jokic, who played in 21 more games than him.
For Embiid to win MVP this year, he needs to stay on the floor. Because he’s something of a fragile player, he’s often limited in the regular season, even when healthy. To win your bet on Embiid, he must play at least 70 games.

Steph Curry is recognized as the best shooter in NBA history, and he reminded NBA fans of that last year. With only five games in 2020, Steph Curry averaged a league-best 32.0 points and shot 42.1% from deep on a staggering 12.7 triple attempts per game. In 2020 Steph finished third in the MVP voting after adding a career-best 5.8 assists and 5.5 rebounds to his resume. 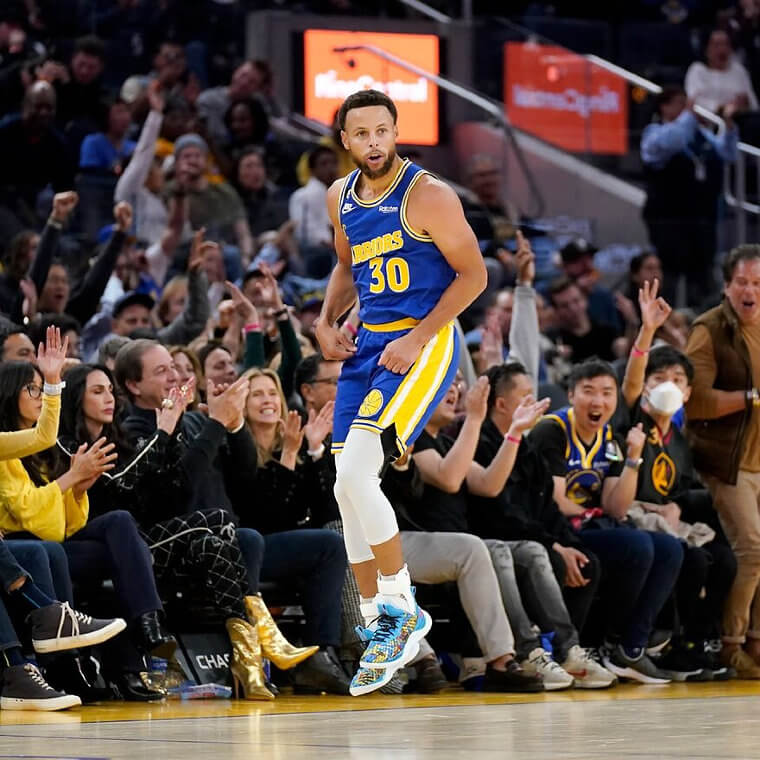 Screenshot
Steph's obstruction to winning MVP is team wins. The Warriors won just 39 games and were bounced by the Grizzlies and Lakers in the play-in tournament.

It’s hard to miss Luka Doncic when he’s on the court. He has continued to show how good he is at such a young age. He gathered an average of 35.7 points, 7.9 rebounds, and 10.3 assists in his first taste of the postseason. Luka Doncic is worth every hype and is exactly as good as advertised.
In Doncic’s first three seasons, Dallas has had a win percentage growth from .402 to .573 to .583. We expect another increase in the Mavericks’ win total this fifth year and for them to become among the top-four teams in the West. That would be good enough to secure Doncic the league MVP award at 23 years old.
✍ WRITTEN BY