The NBA’s logo has remained unchanged since 1969. At the time, the league was facing competition from another basketball league, the American Basketball Association, and it needed to appeal to as many fans as possible if it was going to remain as the premier basketball league in the USA. They turned to Alan Siegel, founder of the branding company Siegel + Gale to help keep their fans and appeal to new ones at the same time. The league needed to rebrand itself.

Siegel went through a countless number of photographs from the history of the NBA and settled on an image of L.A. Lakers legend, Jerry West.

The identity of West as the man behind the logo has never been confirmed by the NBA, but it is West; Siegel has confirmed as much. The silhouette matches a particular photo taken of West, and the characteristics are too similar to deny. Despite his likeness being used as the logo, West does not receive any royalties for it. The NBA denies any record of West being the man behind the silhouette, despite it being the worst kept secret in basketball history.

The NBA logo earns the organization billions of dollars each year in licensing fees, something cynics might see as a reason why the NBA refuses to acknowledge West as the man behind the image. Designer Siegel understands why they would refuse to comment on the identity, the logo is meant to stand for the institution and not an individual. If the logo is seen as just one person, it might not represent everybody who plays the sport. The NBA logo is the focal point of basketball and is something kids playing in schools can aspire to be a part of. 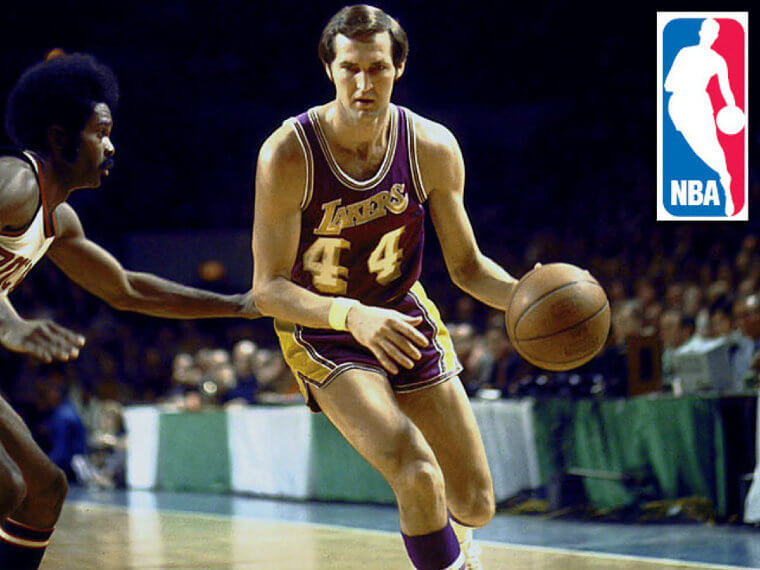 ​What Does West Say About It?

Jerry “The Logo” West has spoken about being the face of the NBA and has stated he no longer wishes to be the man behind the logo. While he is very flattered and humbled by it, he understands his selection as the logo was just a matter of good timing. He was a star in the league at a time when the NBA was pushing hard to market themselves to the masses. West claims he doesn’t like attention being drawn to himself and is happy to pass the torch on to someone else. His preferred choice would be an image of NBA legend, Michael Jordan, who West claims is the best player he has ever seen.

​His Success as a Player and Executive

Jerry West was one of the most prolific figures ever to be involved in basketball. Not only could he cut it as a player, he also was a very successful executive. As a player, he won a championship and was named to the NBA All-Star team 14 times. As an executive, he has won eight NBA championships and was twice voted the NBA executive of the year. He was responsible for the LA Lakers signing two of their biggest ever stars: Kobe Bryant and Shaquille O’Neal. This helped bring about one of the Lakers most successful periods ever, winning three championships in a row from 2000 – 2002. 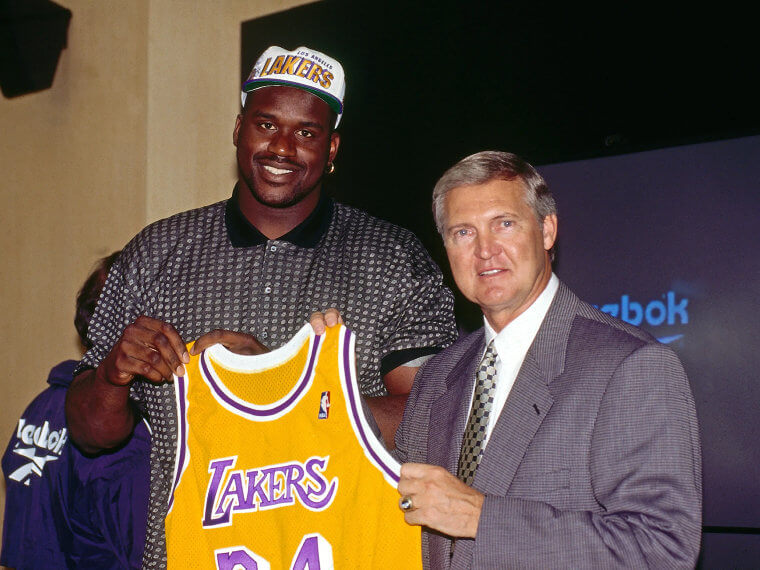