Have you ever wondered when this world of NBA took over our lives? Well, it was established even before you were even born (probably) when in 1946, the National Basketball League (NBL) and Basketball Association of America (BAA) came together to become the NBA. However, some teams were established way ahead of that time.

Wondering who those teams were? And what the histories of your favorite oldest NBA teams are? Continue reading, because we’ve got you covered!

Woah, the knicks are getting old! Founded in 1946, the New York Knicks are one of the oldest and most legendary teams in basketball history. Not only that, but they were also one of the few founding teams of the infamous Basketball Association of America (BAA).

This Eastern Conference team plays in the Atlantic Division, and Knicks is the short form for Knickerbockers, as in the nickname for the original Dutch settlers of the area now known as New York City. 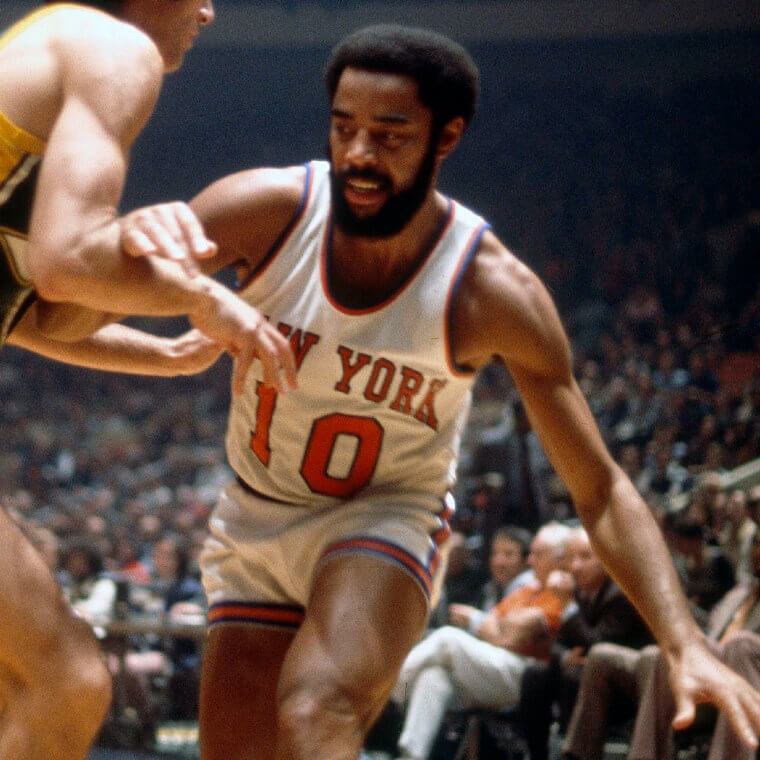 Screenshot
The team competes in the magnificent Madison Square Garden arena. MSG is one of the most well-known arenas in the world because of the extensive history of events held there. Perhaps because of this, many players perform great while playing here. The New York Knicks have indeed made a name for themselves in the world of Basketball, and guess what? They were also the first team to diversify and on-board a non-white basketball player - talk about crossing boarders.

One of the most prestigious teams in the NBA is the Los Angeles Lakers. With seventeen trophies, they are tied with hated rivals Boston Celtics for the team with the most NBA championships.

As a result, they rank among the most successful teams in NBA history, in addition to being one of the oldest teams in the league. Many NBA players say playing for the Lakers is the absolute American dream. Hence, this squad has a long roster of outstanding players.
Do you know that this team came into existence after purchasing a disbanded National Basketball League team, the Detroit Gems? The Gems then relocated to Minnesota, and were re-christened  the Minneapolis Lakers. This was when the Lakers got immediate success! The Boston Celtics and Los Angeles Lakers rivalry dominated the mid-1990s. Both teams had incredible lineups of players that assisted them in winning titles at various times.

Over the years, the team has produced several notable players, such as Jerry West, Wilt Chamberlain, Kareem Abdul-Jabbar, Magic Johnson, James Worthy, Shaquille O'Neal, LeBron James, Anthony Davis, and many more! These players are the reason behind the team’s ever-famous nickname, "Showtime Lakers." They have been so brilliant that it has always been challenging to think of anyone except them taking home the trophy!

The Philadelphia 76rs are an Atlantic Division team from the Eastern Conference. They were initially known as the Syracuse Nationals. This team is among the oldest NBA teams to have endured the league’s first ten years. Hall of Famers like Wilt Chamberlain, Billy Cunningham, Julius Erving, Maurice Cheeks, Bobby Jones, Moses Malone, Charles Barkley, George McGinnis, and Allen Iverson have all played for the 76ers in the past, giving them a rich history! 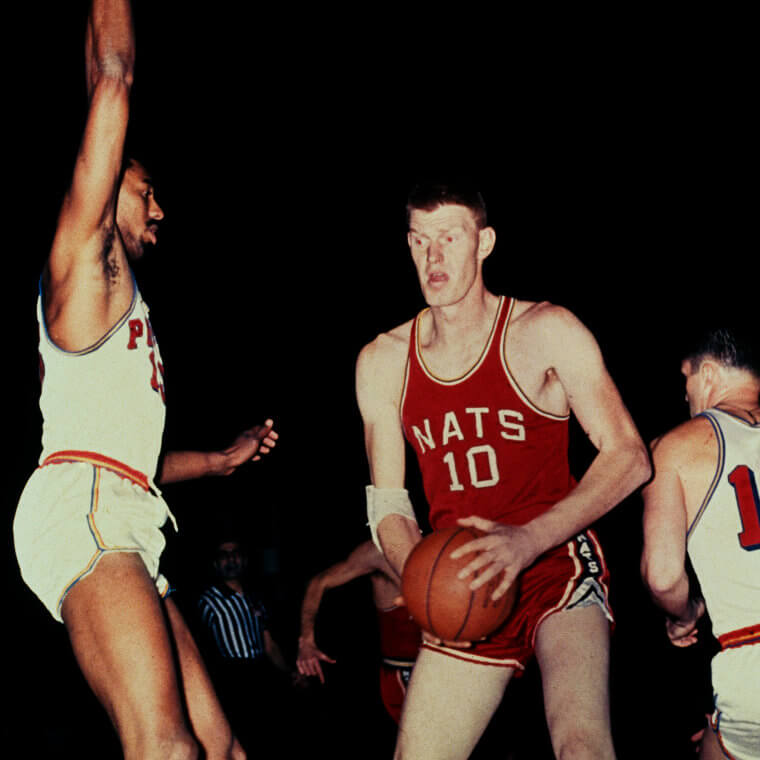 Screenshot
Unfortunately, having only three championships for a team that’s been in the league for so long sounds a little sad. Therefore, not many dream of joining the Sixers. They want to join big teams for greater money, such as the Lakers or Knicks! Keeping a drafted player for a long time in such intense competition seems impossible.

They won their first and only NBA title after joining the NBL in 1945. They are the only team without a championship in more than 70 years.

This is a team known for changing its team name over the course of history. Much like the New York Knicks, the Atlanta Hawks also date back to 1946.

Back then, this famed basketball team was known as the Buffalo Bisons and they were part of the NBL (National Basketball League). After playing in Buffalo for around 38 to 40 days, they relocated to Illinois - which of course meant that they were going to change their name, and that’s when the Tri-City Blackhawks came to life. 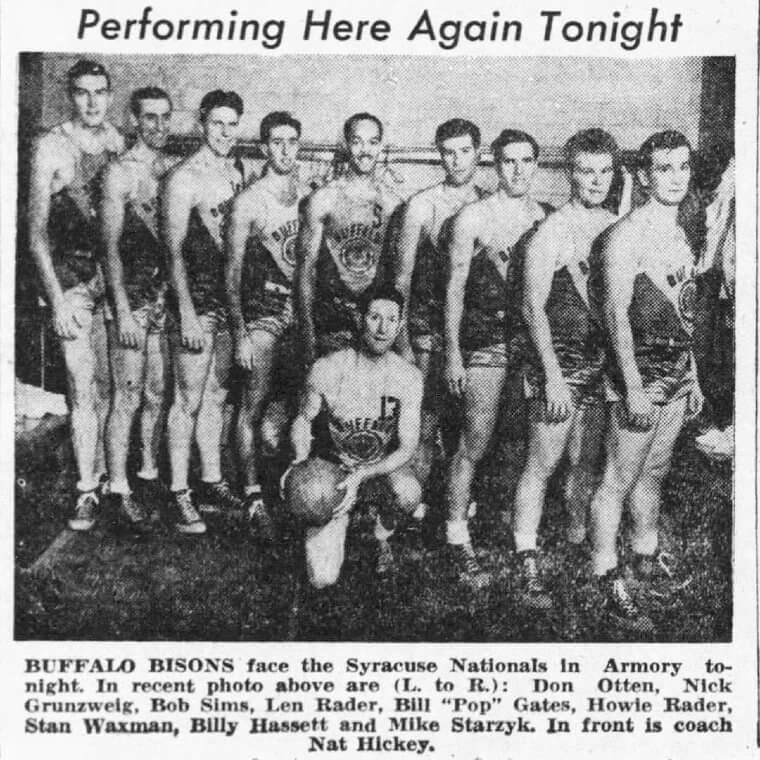 Screenshot
After the BAA and NBL merged, forming the NBA, the Tri-City Blackhawks became a part of it as well and moved to Milwaukee. The owner of the team back then decided that the name “Tri-City Blackhawks” was too long and decided to shorten it to just the “Hawks”. Following that, the team yet again moved to Atlanta and was given the name we know today - the Atlanta Hawks. This team is known for being one of the only four NBA teams to have qualified to take part in the NBA playoffs for 10 consecutive basketball seasons.
✍ WRITTEN BY