Soccer, or football as it is known in Europe, is one of the most popular sports in the world. Billions globally follow the sport, and also support some kind of team, with the English Premier League ranking as the most popular league in world sports. Soccer has been big in the US for about ten years and is increasing in popularity and status – especially since David Beckham joined the MLS all those years ago.

Have you ever wondered about the origins of soccer? About where it came from, and why it is so popular? Well, it turns out that the ancient game of cuju could just be the earliest and more rudimentary form of soccer in the world. We felt it was the perfect opportunity to take the time to look at this a little more closely, and understand a bit about the backstory behind the sport.

Many people believe the British invented soccer, but, it turns out it’s actually the Chinese who claim that crown! Indeed, the game of cuju was played in ancient China way back in the time of the Han Dynasty, dated from 206 BC – 220 AD. In fact, FIFA, the world governing body for soccer globally has credited cuju with being the earliest incarnation of the game, meaning the Chinese are credited with inventing it. This will no doubt be great information to use to annoy your British friends when you remind them that they didn’t actually invent their national sport!

Cuju actually translates as ‘kickball,’ and was a game popular throughout China at the time. Balls were made out of leather, and filled with hair or fur, and the game was thought to have been played for entertainment in the wealthier cities. The creation of the game was said to have been attributed to the soldiers of the emperor who were looking to improve their footwork. It is unclear whether there was a strict set of rules, and the game did evolve pretty quickly. 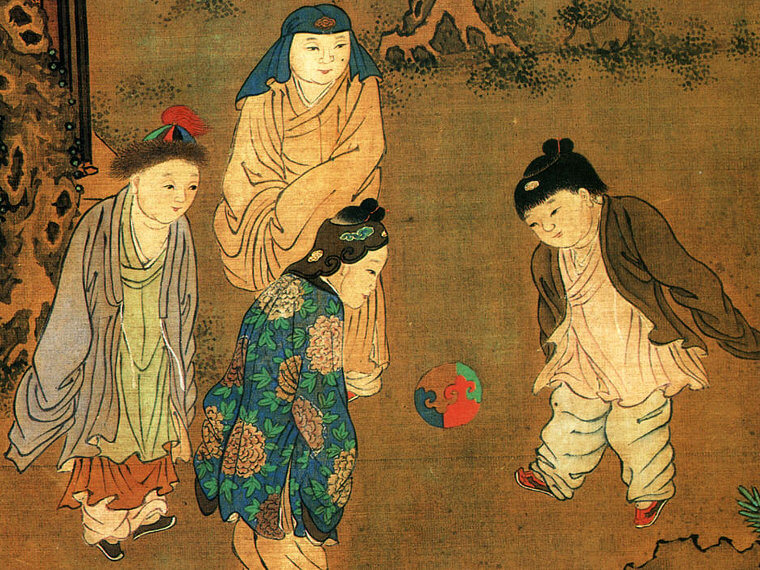 Wikimedia Commons
For instance, during the later Tang Dynasty, the ball was changed to one filled with air, and the first form of goal posts came into use. Those who were not physically adept at the game filled in as scorekeepers (the first iteration of the referee), so the game appealed to intellectuals too.

However, the game of soccer we know today is actually much different to what was played in games of cuju. In fact, the back streets of medieval England are where the modern game we know and love today was really shaped. Masses of players would drag a pig’s bladder to separate markers at the other end of the town. The game became so violent it was actually banned by the king, so it had to be adapted, and adopted rules more similar to the likes of cuju. The game then evolved through the ages to become what it is today – a hugely popular global phenomenon!

Credit Where It's Due

We bet you never knew that the Chinese actually were the first to invent soccer. To be fair, we had no idea either, and we’re glad we found out. Seeing the way in which soccer has evolved and developed over the years is truly fascinating. Of course, it can’t compare to the beautiful game today, but it is a stark reminder of where the game originated, and how far it has come over the years. 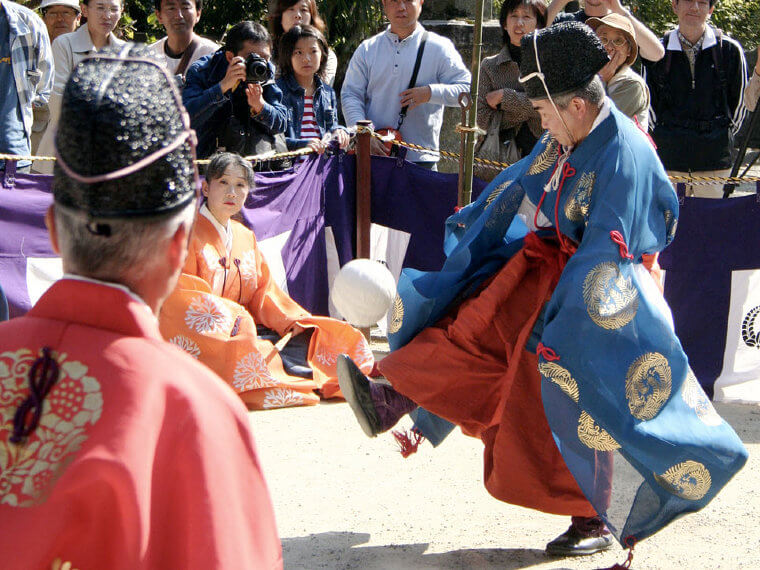