Some of the best players in the history of the NBA stand out for their talents, but it helped that they looked great while on the court too. These are the best jerseys that gave top players the confidence to go out and do their thing in style.

For a jersey made up of mostly black, the Trail Blazers sure stood out on the court when wearing it. It featured a two-tone stripe that ran from the jersey all the way down the leg of the shorts and felt very ‘80s. It’s an iconic look and a jersey that helped them to the NBA Finals in the 1989-90 season.

This road jersey will be remembered forever thanks to the Warrior’s dominance on the court. Iconic images of Steph Curry and Kevin Durant lighting up the league will never be forgotten, and this is the kit they did it in. It is a kit for champions thanks to the gold trim and the team have done the jersey justice by being one of the most dominant NBA outfits in recent history. 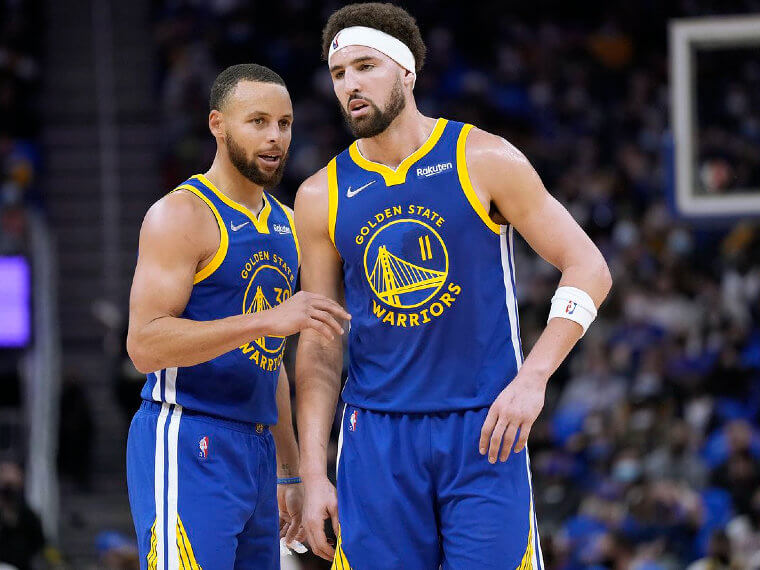 The Timberwolves wanted to honor one of the coolest musicians to ever walk the face of the Earth, Prince. They introduced their uniform to the world at the beginning of the 2018-19 season, and it’s one that will live long in the memory. With the purple trim around the edges and the ‘80s style font, this jersey makes the Wolves look good, even if their play on the court doesn’t.

When most people think of Miami, the first thing that comes into their heads is the iconic Miami Vice detective series. The Heat have given a nod to the style that came from their city in the ‘80s with this updated fourth jersey. All black with blue and pink neon trim, the uniform screams the ‘80s and the VIP section of the hottest new club in town. 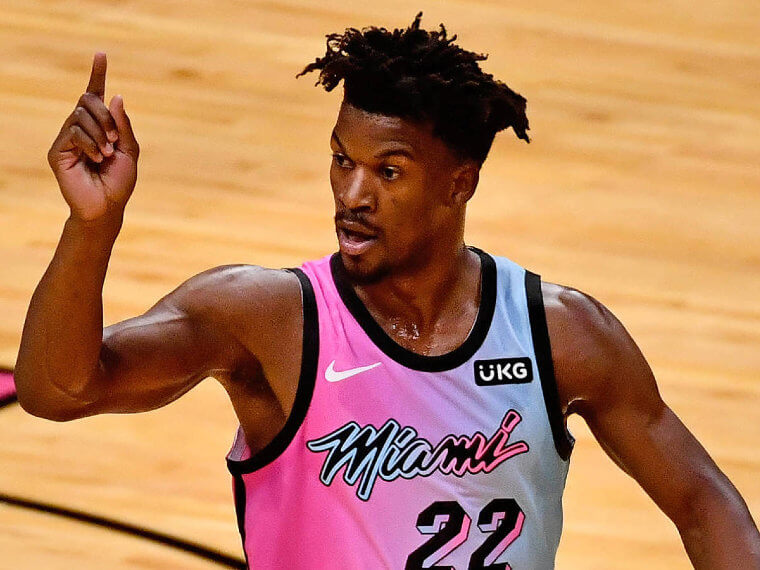 The Spurs have had the same jersey for the past 30 years and clearly whoever designed that jersey wasn’t paid enough! Few could have predicted they wouldn’t change the design in over 30 years, but that’s a testament to how right they got it all those years ago. They have won five championships and took home 17 Division titles since the jerseys were introduced.
Los Angeles Lakers 1978 – 1999, Home
The yellow Lakers uniform is one of the best-known in all of professional sports. The uniform they wore from 1978 – 1999 was sported by legendary Lakers stars such as Kareem Abdul-Jabbar and Magic Johnson. With the purple lettering and numbering the jerseys are a hit with basketball fans all over the world, and the team took home five championships while wearing these uniforms.

It’s not just about going out on the court and playing well, it’s also about looking good. These jerseys made sure the NBA stars wearing them looked amazing when they secured the victory.
✍ WRITTEN BY