Anytime two competitors face off against each other there is a chance that either can win, but normally the stronger, faster, or smarter wins. Everyone loves an underdog story, and for every Goliath, a David is looking to take them down. These are the greatest upsets in sports history.

​The Miracle on Ice

The Cold War was rumbling on in the background as Team USA played against the Soviet Union at the 1980 Winter Olympics. Everyone knew the Soviets would win as they had a team of professionals playing against the USA’s amateurs. Teams were not permitted to field pros back then, but the Soviets found a way around that by giving their stars fake job titles.

The USA were expected to lose heavily after their team was pieced together just months before the Olympics began. Amazingly, Team USA beat the Soviets 4-3 thanks to two goals in the final third.

The New York Giants were facing the impossible. They had made it to the Super Bowl in 2008 but were up against the well-oiled machine that was the New England Patriots. While the Giants deserved their spot in the final, few could see how they would win. The Patriots had won every game in the regular season before winning all the way through the playoffs.

All that was left was one more match, but no one told the Giants they were supposed to lose. Down on the scoreboard with nothing to lose, the Giants had one last play up their sleeve. Succeed, and they would win, fail, and they would surely lose. After a huge drive, David Tyree caught a 32-yard pass on his head from quarterback Eli Manning that led to the Giants’ victory. 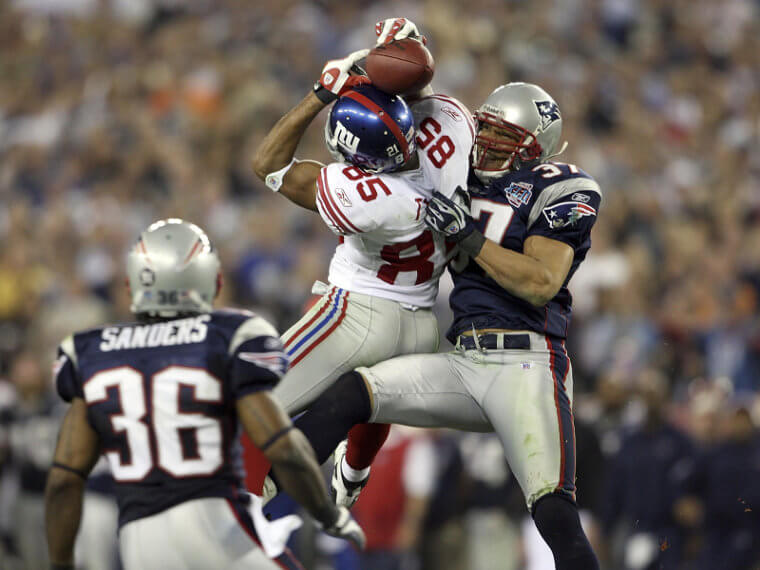 In the 2015-2016 season, nobody thought English soccer team Leicester City would do well. They were 5,000/1 to win the league and were expected to struggle to remain in the English Premier League after fighting off relegation the season before. Somehow they defied the odds over a 38-game season and lifted the famous trophy in 2016. It will be forever remembered in England and is the biggest upset in the history of the Premier League.

​Buster Douglas Does the Unthinkable

When Mike Tyson was destroying his opponents in the boxing ring, he earned himself the nickname of the Baddest Man on the Planet. His punching power was ferocious, and he was knocking opponents out in the first round time after time. Coming into the fight with Buster Douglas, Tyson had knocked his last opponent out in 93 seconds.

The same fate was expected to meet Douglas, but the heavyweight shocked the world. Not only did he last longer than most, he actually knocked Tyson out in the tenth round. He did the unthinkable and showed the world that Tyson could be beaten. 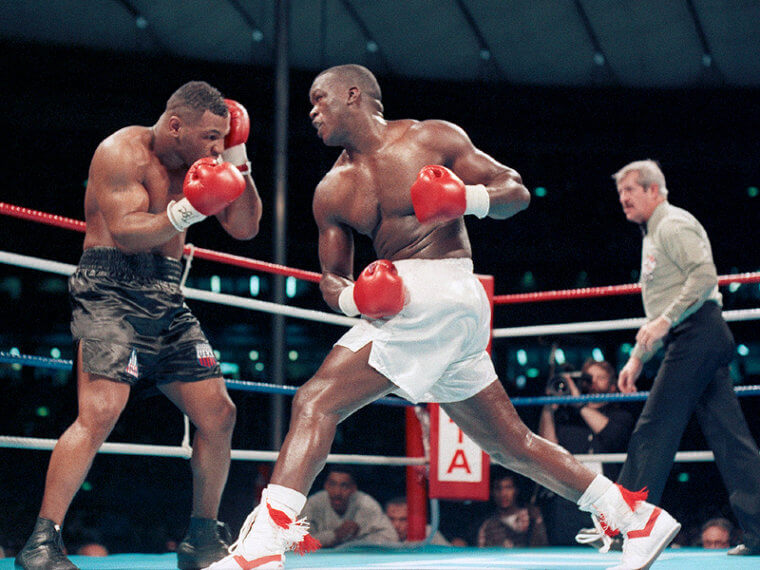 Upsets in sport are what keep us all coming back for more, just in case that ‘what if’ moment happens. Winning is no guarantee in any competition, and these underdogs proved they were more than up for the fight.
✍ WRITTEN BY