Are you also, like most of the world, obsessed with the NBA? If you’re a basketball freak like us, then we’re sure you are!

NBA, also known as the National Basketball Association, is a professional basketball league based in the United States of America. Talking more about these players of the NBA, around 4,500 players have played in the league to date, of which approximately 500 were born outside the United States. Many come from nearby Canada, Mexico, or the Dominican Republic, while others are from Europe, South America, far-flung Africa, and Australia.

Everyone came into this rigorous league with all of their talent, but only a few succeeded. Due to their extraordinary conditions, physical strength, and talent, there are now noticeably more foreign players in the league. These players stand out from the competition and establish themselves among the best.

Hence, as the years have gone by, the NBA has become a more internationally diverse league than it ever has been. Let’s look at some of these players that have begun to take over the league with international exposure higher than ever!

Hakeem Olajuwon is undoubtedly one of the best foreign players in the history of the NBA, perhaps due to his unmatched consistency, reliability, and all the stats he left behind. 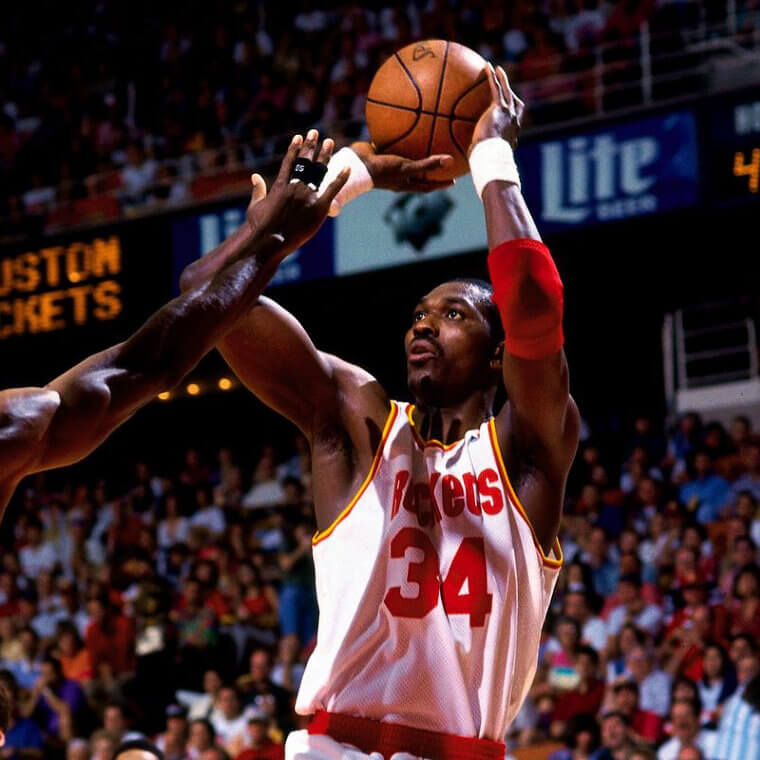 On top of that, Olajuwon is the all-time leader of the NBA in blocks with 3,830, a feat that’s likely never to be matched.

If you think Hakeem Olajuwon is the best foreign player of all time, meet Dirk Nowitzki from Germany.
Not many people criticized the Milwaukee Bucks for swapping their tall German draft pick for Robert Traylor on draft night, but it ended up being one of the worst deals in NBA history. After 21 seasons with the Dallas Mavericks, Nowitzki announced his retirement. He exited the Association ranking sixth all-time in points and third in both games and minutes. Moreover, while leading the Mavericks to a surprising victory over the Miami Heat in 2011 (LeBron's first season there), Dirk won the regular season MVP award and one of the most significant individual effort championships in history. A 14-time All-Star, Dirkwas known for his unstoppable one-legged step-back. Dirk Nowitzki, we’re fans!

Spending 23 years of life as a basketball pro and one of the only two players in history to win an NBA championship, an Olympic gold medal, and a EuroLeague, Emmanuel Ginobili is one of the most significant international athletes of all time. 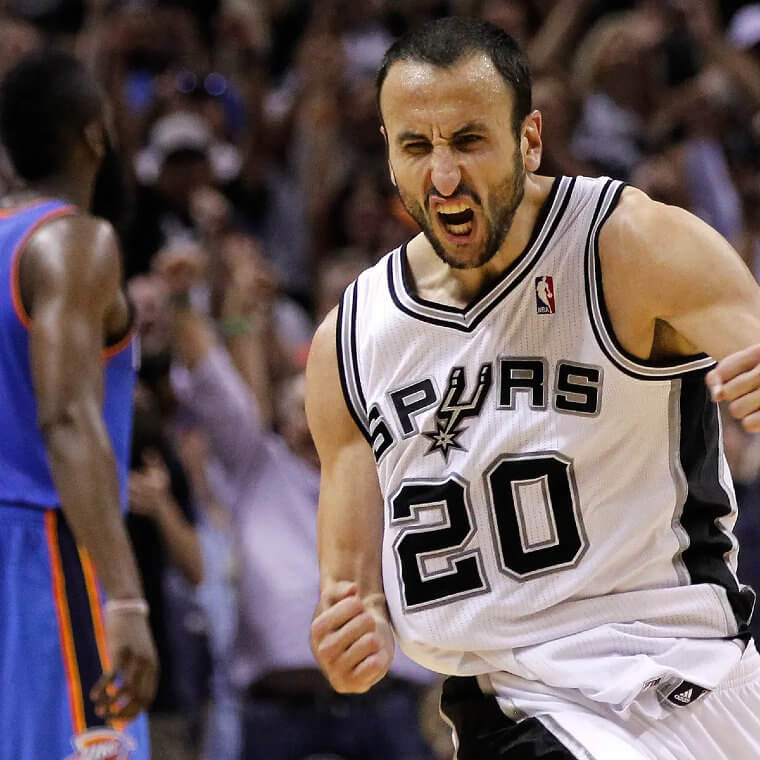 Screenshot
Ginobili barely even got selected in 1999, taken with the 57th pick, but San Antonio fans sure are glad they got him. He later played for the Spurs for 16 seasons, during which he captured four championships. He typically came off the bench and won two Sixth Man of the Year awards, but don’t forget that Manu was closer, even if he had rarely started. Lastly, Ginobili played a crucial role in introducing the NBA to the Euro step.

Imagine where Yao Ming’s rank in history would be if he played in more than 486 regular-season contests. Or don't. Yes, it sounds fascinating, but playing the "What If..." game could be depressing.
What should have been one of the best careers was ruined and derailed by injuries. Yao played in more than 60 games only once during his final five seasons after reaching 80 appearances in each of his first three seasons.

A longer career and a healthier body would have propelled this global icon higher on the list. The 7'6" center was a rare individual who, when healthy, could guard the rim, run the floor, post up, face up, dunk, and shoot while making the rest of the team look like ants.

Born February 7, 1974, in Johannesburg, South Africa, Steve Nash is one of the best players in NBA history. Nash was raised in Regina, Canada, where he gained Canadian citizenship at age two. Later, his parents led him to gain British citizenship as well. 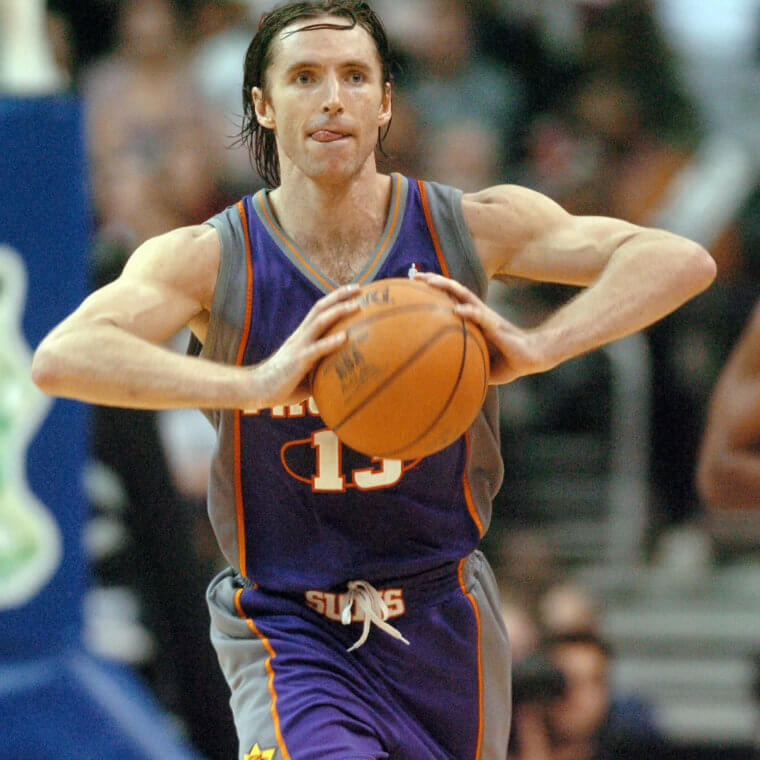