Imagine growing up and throwing the ball around with your dad in your backyard. For some, it isn’t hard to imagine because that’s what happened, but now imagine your father is a big star in MLB. That’s surely going to inspire any kid to pursue a career in baseball, seeing how possible it is to make a success of it. These sons followed in their father’s footsteps to become the best father-son duos in MLB history.

There aren’t many players who can rival the amazing record of Bobby Bonds. The young Bonds was a phenom on the diamond and dominated the game during the 2000s. If it wasn’t for some performance-enhancing substance suspicions, he might be considered one of the greatest of all time. Barry holds the record for both career home runs and homers hit in a single season.
His father Bobby was no slouch either, and Bobby was a three-time Golden Glove winner with the San Francisco Giants. Both Barry and Bobby are the only two players in baseball history to go 20-20 in 10 different seasons.

Ken Griffey was one of the standout players in MLB during the 1970s, 1980s, and 1990s. He endured a lot and played over 2,000 games in MLB, calling time on his career with the Seattle Mariners, where he played alongside his son. The Griffey’s made history when they became the first father-son duo to hit back to back home runs in a game. 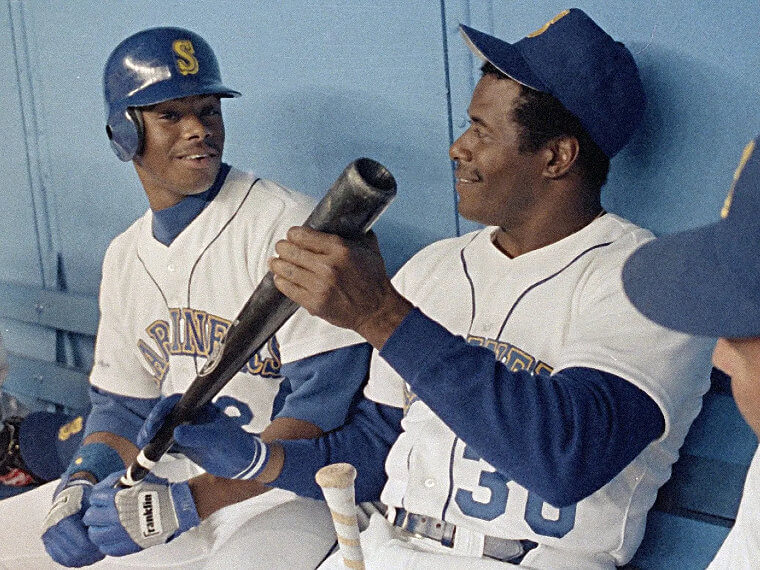 Screenshot
Ken Griffey Jr. could have retired as the all-time home runs leader but for some serious injury issues. His record stands at an impressive 630 home runs for 2,671 games played, earning him a place in the Baseball Hall of Fame.

Felipe and Moises Alou must swap some great baseball stories when they sit around having dinner. The father, Felipe was inducted into the Canadian and Caribbean Halls of Fame in 2015 and 2016 respectively. He played in MLB for the Braves, Giants, and Yankees, but was unable to win a World Series.
His son, Moises did manage to get his hands on a World Series after helping the Florida Marlins to glory in 1997. Moises hit over 300 home runs, managed to hit 30 home runs in three different seasons, and played in 1,942 MLB games.

This father-son duo knew what it took to win championships. As a player, Mel made five All-Star teams with the Yankees before going on to win the World Series five times as their pitching coach. His son Todd proved he inherited some of his father’s determination to succeed and won two World Series rings during the ‘90s while pitching for the Blue Jays. Todd was the third overall draft pick in 1985 and threw more than 2,000 innings.
These sons were inspired by their amazing fathers to focus their lives toward playing professional basketball. They made it to the major leagues to make them the best father-son duos in MLB history. 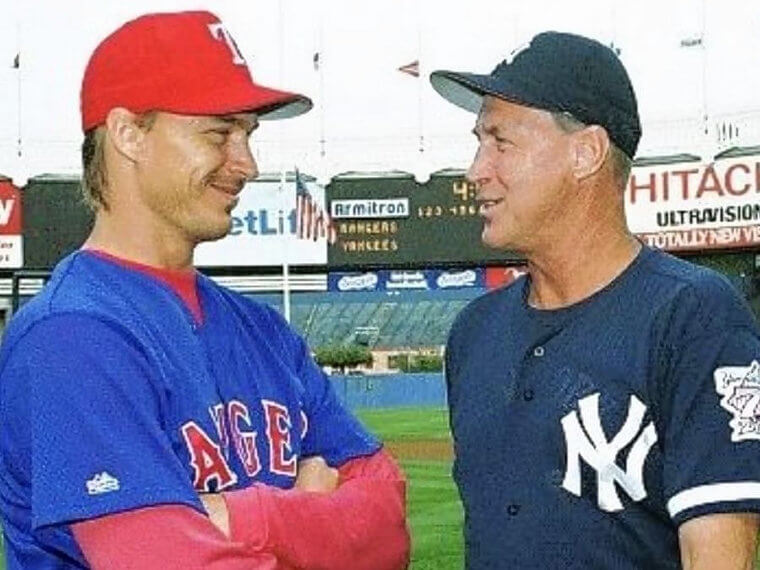