There is something about an athlete who has competed at the highest level that inspires younger generations to perform better. Getting the best out of athletes can be hard, but if there is one voice they will listen to above others it’s one that has been there and done it. These are the best pro athletes turned coaches.

It takes a widely respected coach to take charge of the Yankees, and during the 1990s and 2000s, they had just that with Joe Torre. As a player he had a Hall of Fame career, winning the National League MVP with the Cardinals in 1971. He took over the Yankees and instantly commanded respect from the players. Torre won four World Series with the Yankees in five years, building a dynasty once again with one of baseball’s biggest franchises.

​As a player, Phil Jackson won two NBA titles with the Knicks during the ‘70s, and he took that winning spirit with him when he moved into coaching. Jackson went onto win the most NBA titles ever as a coach, ending his coaching career with a total of 11 championships. 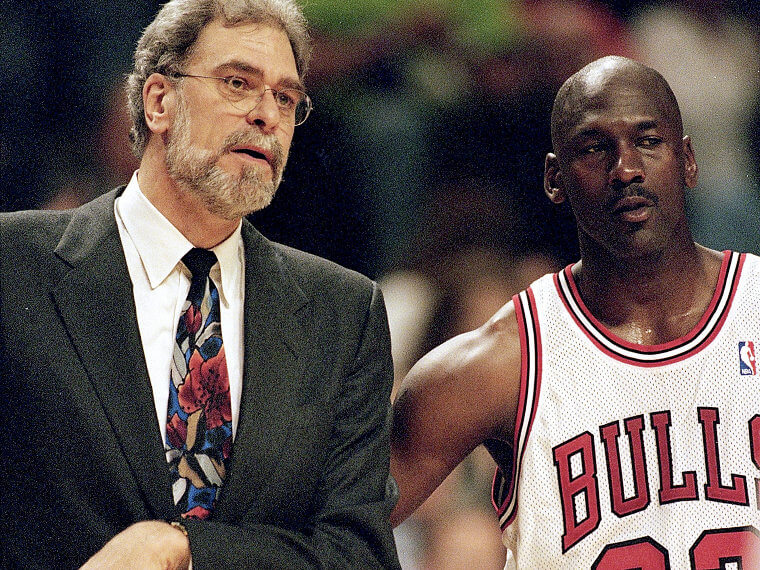 Screenshot
This record is unlikely to ever be broken, but there are plenty of coaches in the league doing their best to do just that. He was able to cash in on Michael Jordan at his peak, turning the Bulls into one of the best teams of all time, before doing it all over again with the Lakers.

The French soccer star is considered to be one of the best ever, winning the World Cup and Champions League during an impressive career. He danced his way through the field thanks to his amazing dribbling skills and had the technique to pull off the most difficult passes and shots. Zidane knew what it took to be a winner at the highest level and brought that experience with him as he took over at Real Madrid.
Expectations were high and Zidane more than delivered, winning the Champions League three years in a row. He bowed out after the final triumph, and since then Real Madrid have been struggling to perform - before finally winning it again in the 2021–22 season.

Ditka is thought to have revolutionized what it meant to be a tight end in the NFL, and he kept changing the game when he moved into coaching. As a player, he made 56 catches in his rookie season alone and was one of the most aggressive blockers the league has ever seen. 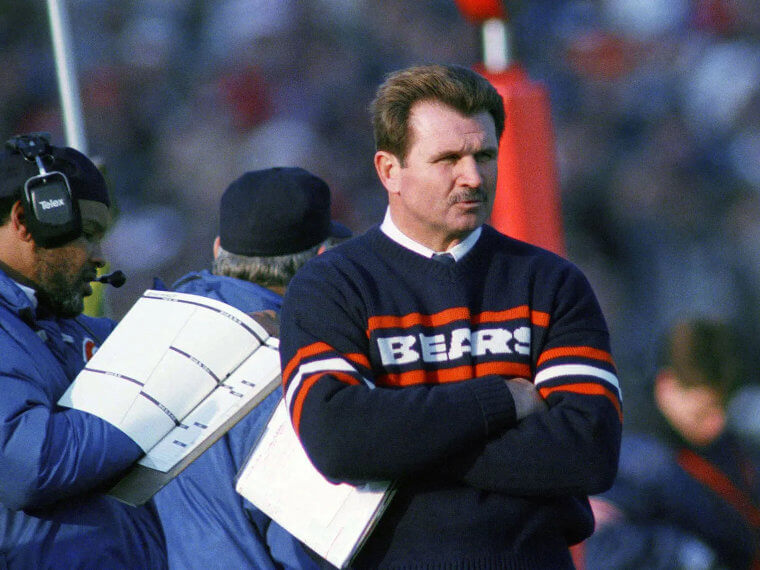 Screenshot
He took those defensive skills into his coaching approach and was responsible for what many believe to be the meanest defense in NFL history with the Chicago Bears. His focus on relentless defensive pressure turned the Bears into one of the most feared teams in the league, winning the Super Bowl in his third year on the sideline.

These former pro athletes knew the key to victory and were passionate enough to get the very best from their players as a coach. Their successes are as legendary as their playing careers, or in some cases, even better.

Why You Should Target This Muscle

Why Stretching Is Just as Important as Exercise